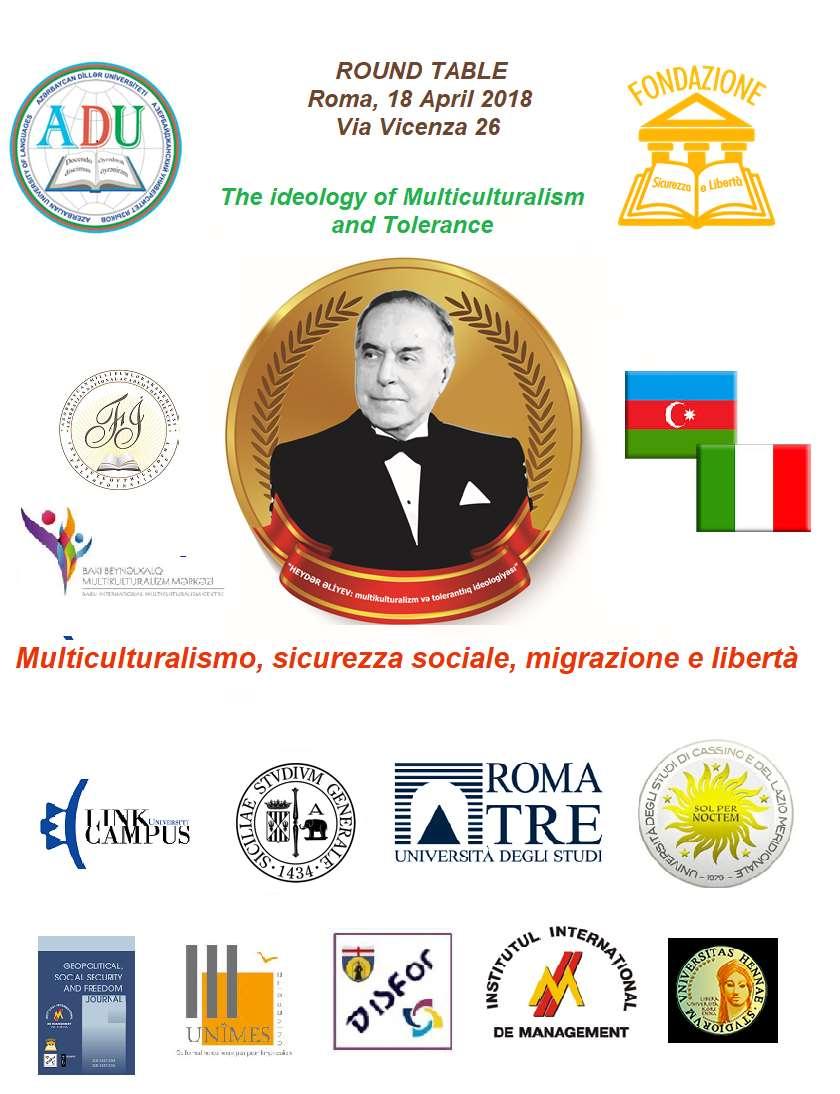 …. In joint cooperation with Baku International Multiculturalism Center,
Azerbaijan University of Languages will be holding an international research conference
on May 4th – 5th 2018 entitled “Heydar Aliyev:

The Ideology of Multiculturalism and Tolerance”, dedicated to the 95th anniversary
of the birth of the national leader Heydar Aliyev.

The conference will comprise of separate meetings held in different countries across
the world, including Azerbaijan, Germany, Italy, Portugal, Russia, China, Moldova, Turkey
and Georgia. Every participating country will be asked to summarize the content discussed
during their meetings at the closing ceremony of the conference on May 4th and 5th 2018
in Baku.

The main aim of the conference is to globally promote the ideology of
multiculturalism and tolerance and to present this unique concept to world citizens. The
conference is dedicated to the 95th anniversary of the birth of the national leader Heydar
Aliyev – the founder of multiculturalism and tolerance in Azerbaijan. A common platform is
planned to be established in order to encourage the promotion of multiculturalism and
tolerance among the universities participating in the closing ceremony. Within the
framework of this conference that is to be held annually, it is planned to increase the number
of participating countries and broaden the above mentioned platform. The conference will
be held in Azerbaijani, Russian and English.

Participating universities are asked to join the plenary meeting by video conference
the 5th April. For this purpose, we kindly ask all attendees to provide contact information
of their IT Department so that all technical issues may be discussed and planned in advance. 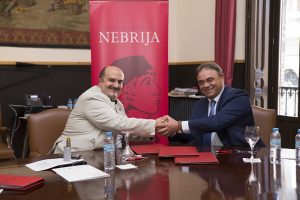 Partnership with the Nebrija University of Madrid 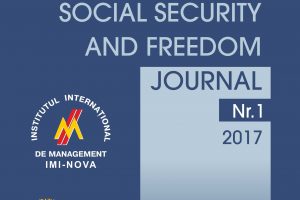 Covid 19 between security and Internationalisation